ListenCLE has curated 9 core mood-based playlists, each consisting entirely of music created in North East Ohio. Each of these playlists contains at least 8 hours of music. This is done so that when used as the soundtrack for area businesses, employees will never hear the same song more than once per shift. 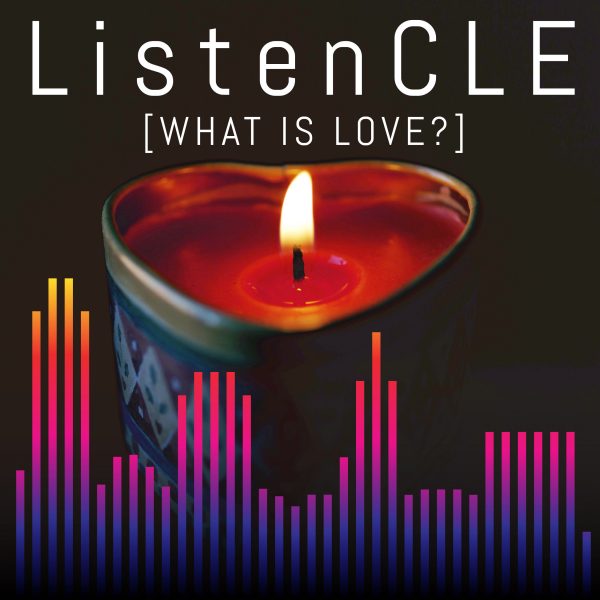 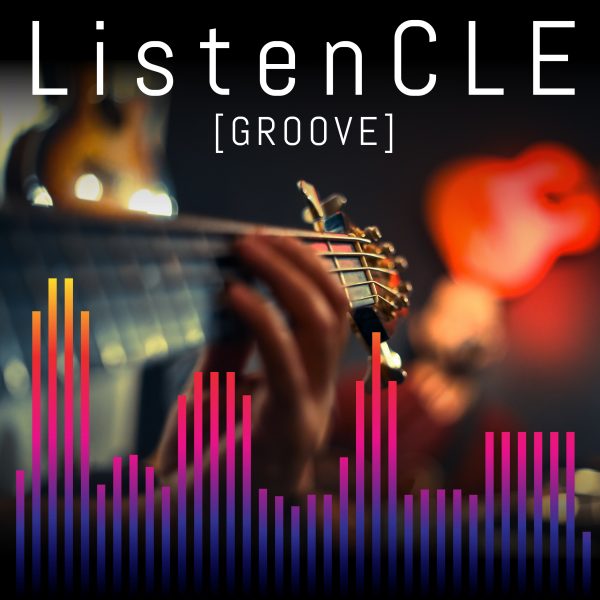 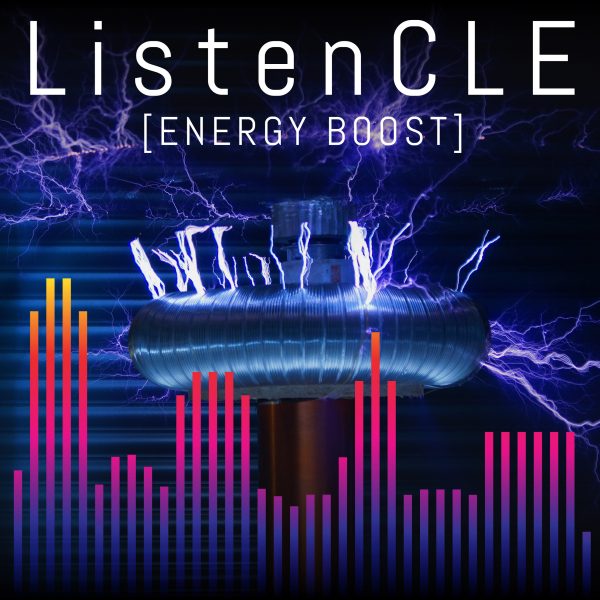 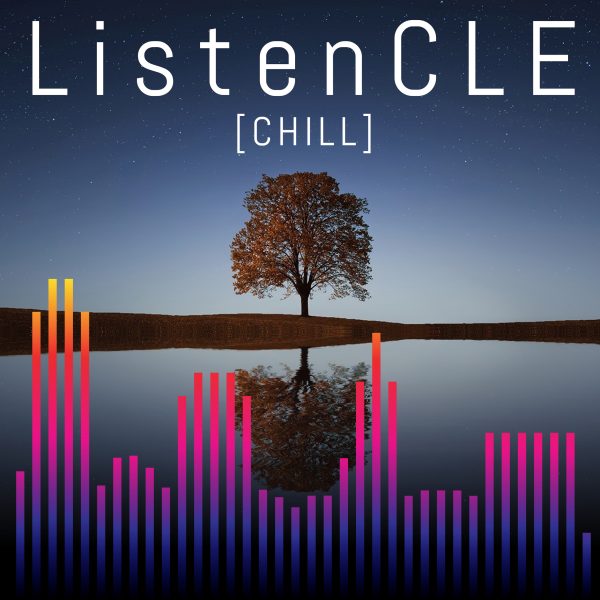 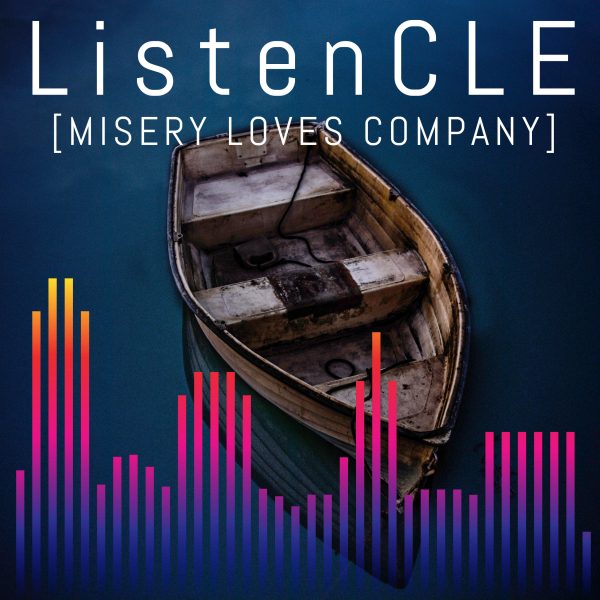 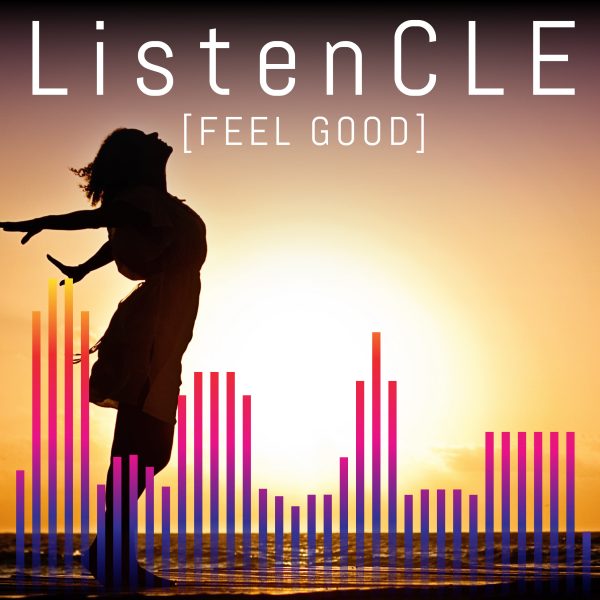 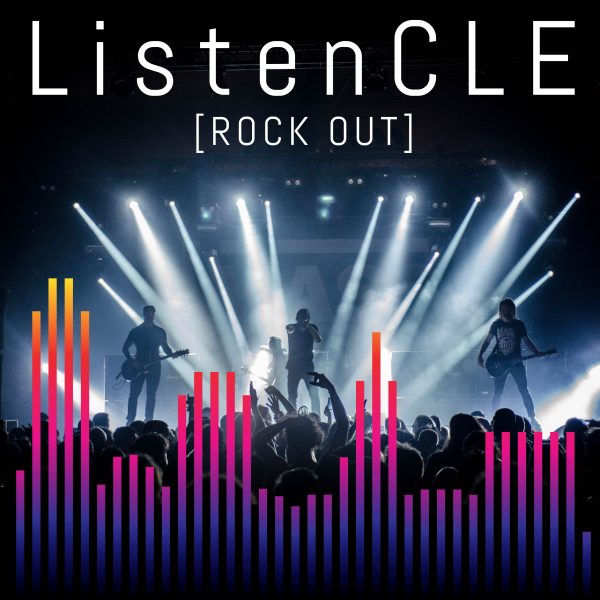 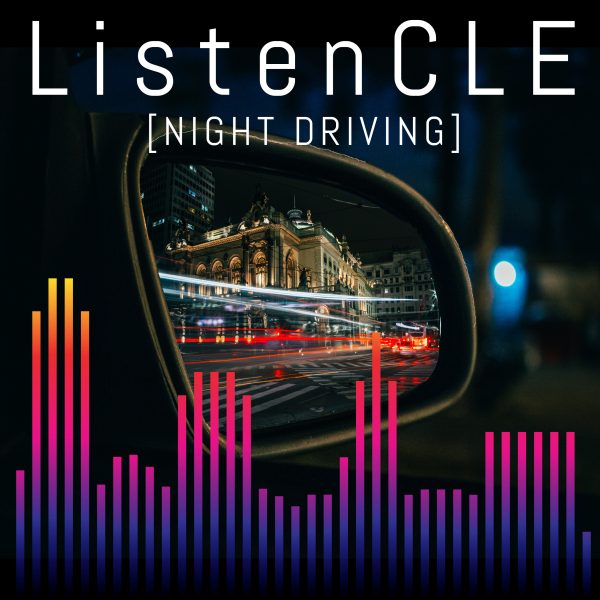 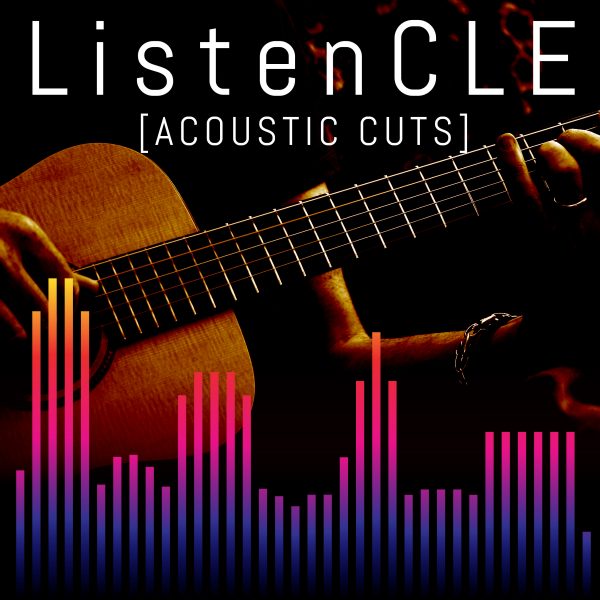 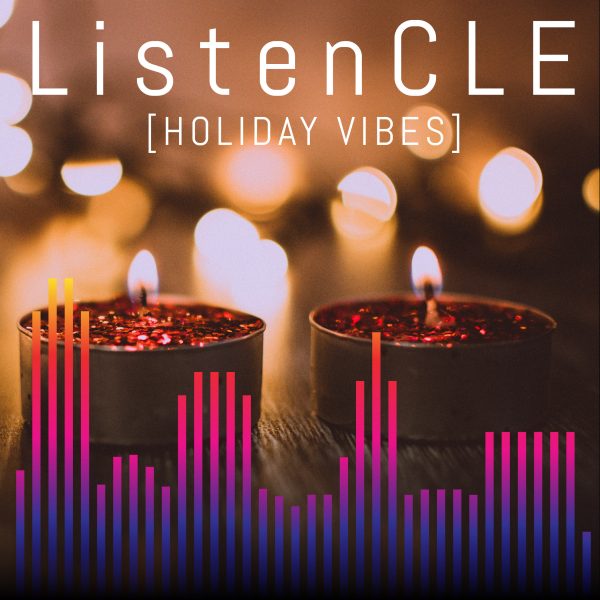 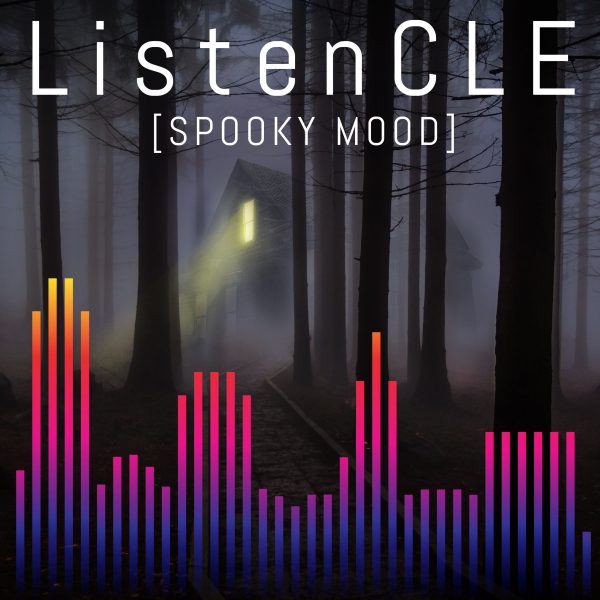 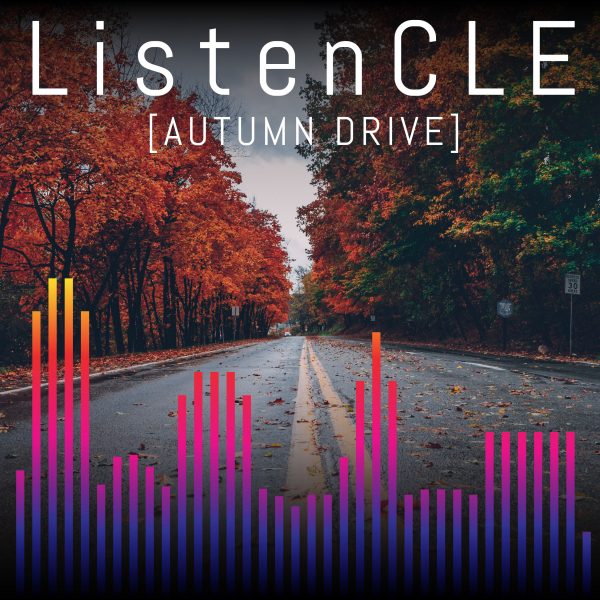