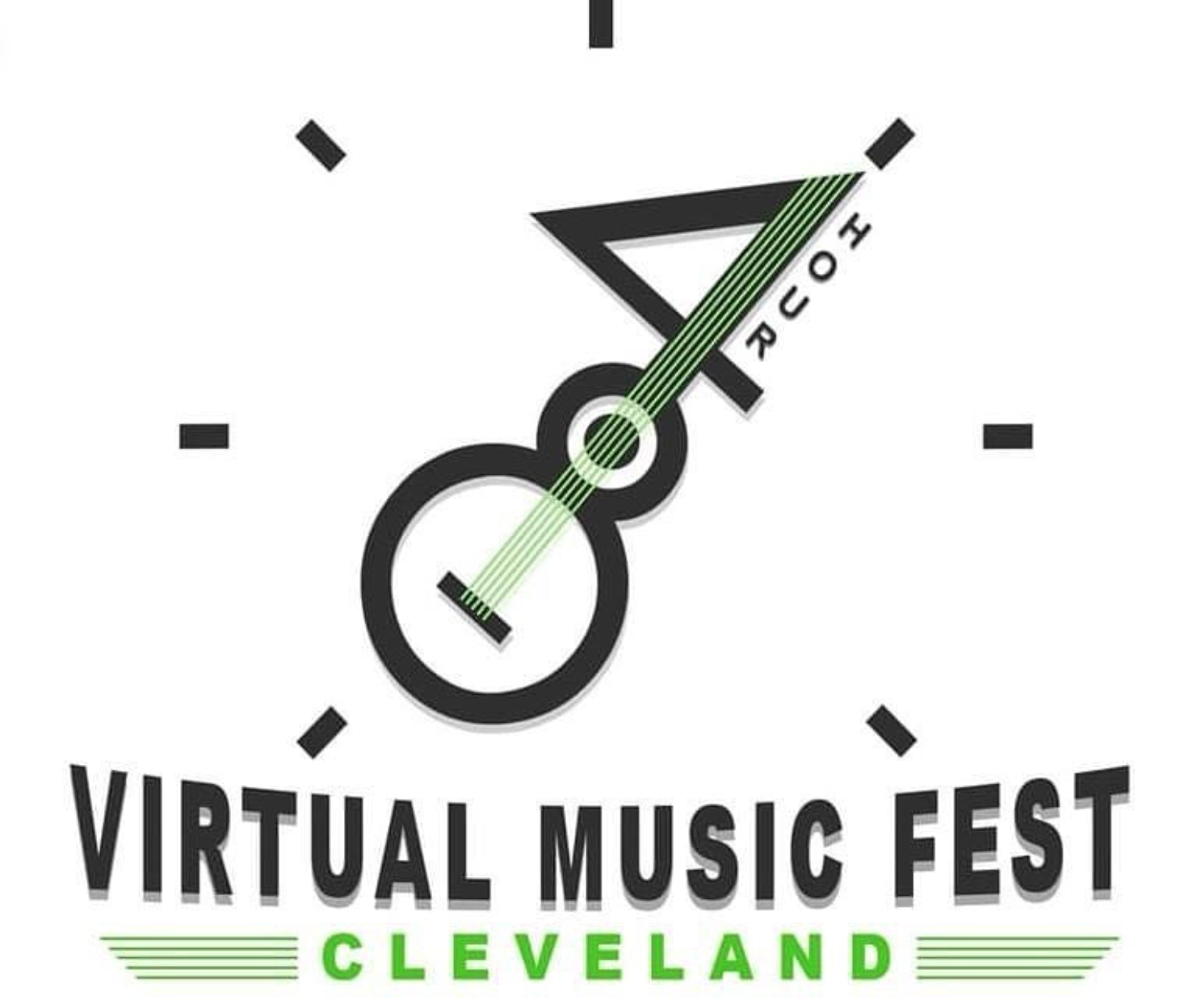 Cleveland’s 48 Hour Virtual Music Fest began as an online event created to give local performers an opportunity to continue their profession, while also benefiting programs and charities in need of financial support during the early days of pandemic uncertainty. Now in its 11 month, the festival has become a focal point of pandemic performance and generosity recognized not only across northeast Ohio, but reaching across the country and even globally.

February 2020: we are proud to announce we have teamed up with Citizens for a Safer Cleveland!

Citizens for a Safer Cleveland is a community coalition that has come together to strengthen community oversight over police. With the leadership of families who have lost a loved one to police at the center, the coalition is launching a ballot initiative campaign to put a City of Cleveland charter amendment on the November 2021 ballot that would make the Cleveland Community Police Commission permanent and increase its independence, authority, and resourcing, overall strengthening its ability to serve as a vehicle for community voice and oversight.

The Community Police Commission was originally created by the 2015 US Department of Justice Consent Decree to ensure that the community would have a voice in the creation and administration of police policies and practices. Unfortunately, the Consent Decree did not equip the Commission with the independence, authority, and resourcing necessary to provide the kind of substantial community oversight Cleveland needs. The Citizens for a Safer Cleveland ballot initiative seeks to bring real change by giving the people of Cleveland the power to actually hold police accountable to the community they serve.

All funds raised will go towards the campaign to place this important initiative on the ballot.

Donate to Citizens for a Safer Cleveland