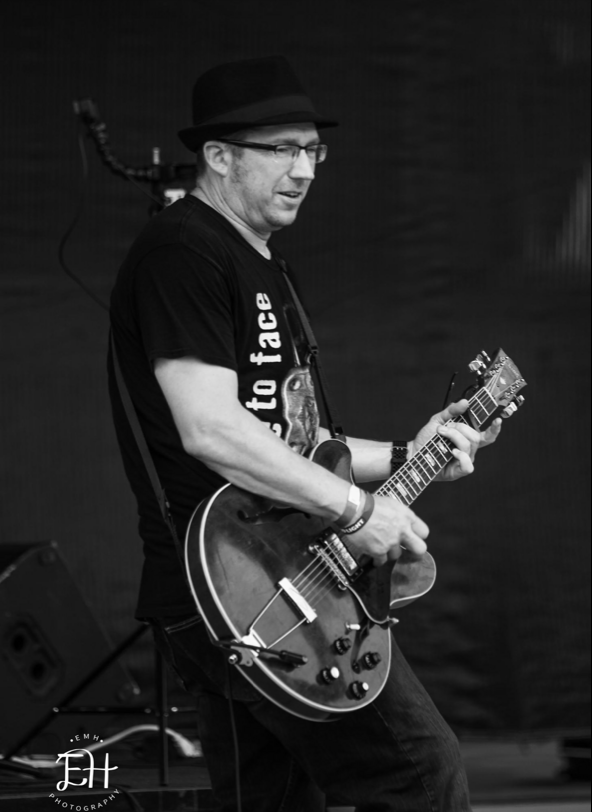 Dan McCoy has been bringing his brand of Heartland-Alt.Country-Rock to the masses since 1988 (he played his first gig a month before his 15th birthday). There have been many comparisons of McCoy’s music to Springsteen, Petty, Seger, Mellencamp as well as more contemporary artists such as Lucero, Drive-By Truckers & Will Hoge. “McCoy has a boyish, fun rock voice that sounds like Jackson Browne with more guts and growl” says Jennifer Layton from Indie-Music.com. His enthusiastic onstage persona is infectious & by the end of a set one feels as though he’s an old friend you haven’t seen in a while. When playing the long nights of mixing cover songs in with the originals Jay Wooley’s (of Wooley Bully’s in New Brighton, PA) description pretty much hits the nail on the head…”A plethora of rock, country & Irish tunes, solo acoustic style.”

Dan picked up the Cleveland Scene Magazine Music Award for best Americana/Country band in 2010 and hasn’t slowed down since. In that time he has been playing regularly around his hometown of Willoughby, OH as well as other spots throughout the greater Cleveland area. In addition he’s played a few choice spots in the Pittsburgh area including the 2017 Three Rivers Arts Festival & 2019 Deutschtown Music Festival with regular gigs at Recon Brewing in both Butler & Cranberry. McCoy has also picked up gigs in Nashville (Bluebird, Tootsie’s), Maryland & Buffalo and just about any other city that will have him. In 2020, amidst the pandemic, he & his band, the Standing 8s, released the 6 song EP Every Crowded Street. January 2021 saw the release of the single Young as I Am Today & in the early part of 2022 McCoy will be heading to Boston to record a 5 song EP to be released later in the year.

Whether playing solo, as an acoustic 3 piece trio or with his full 6 piece band, Dan McCoy brings a high energy performance to any and every stage on which he performs.