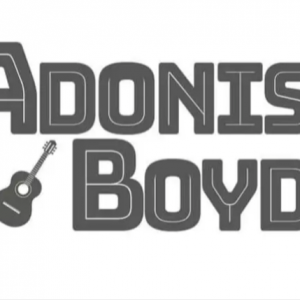 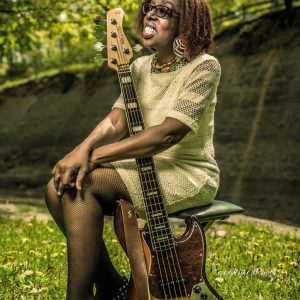 Alexander continues to explore new sounds and ideas his music continues to develop. He has continued to expand his stages and musical heights. 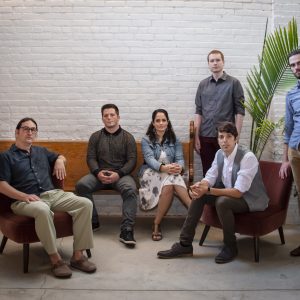 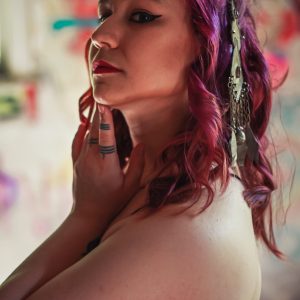 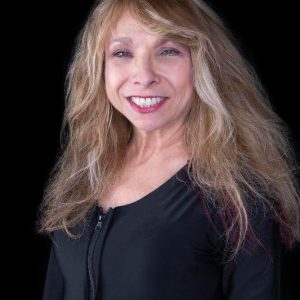 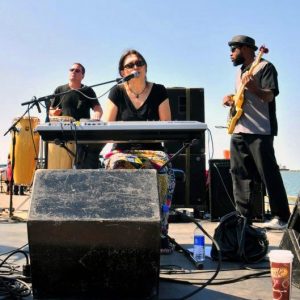 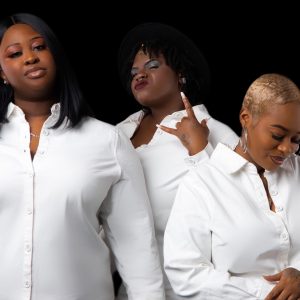 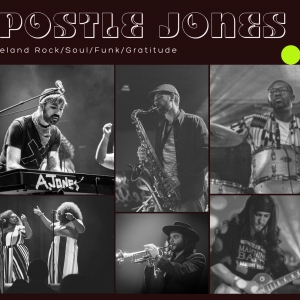 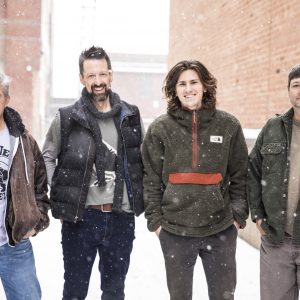 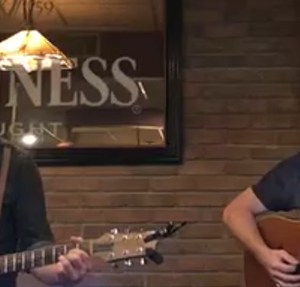 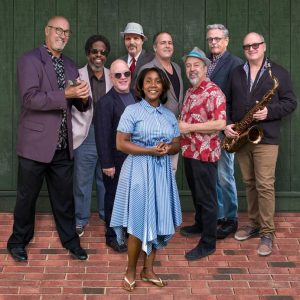 The Blue Lunch Band has been entertaining across the region for 38 years. Known for toe tapping shows at all major venues. 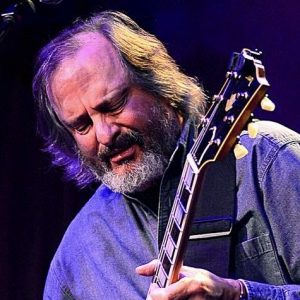 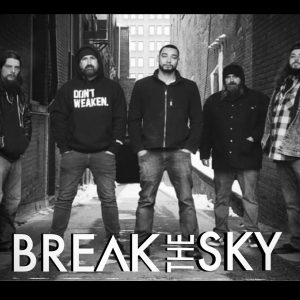 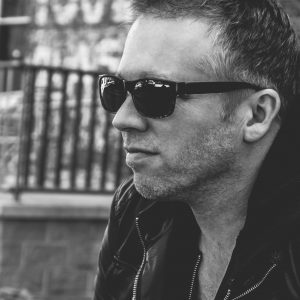 Brent Kirby is a veteran of the Cleveland music scene, performing solo, with the Jack Fords, the Gram Parsons cover band The New Soft Shoe, and plays drums for the the Ohio City Singers. His 10 x 3 Songwriter showcase has been an important part of the music community. 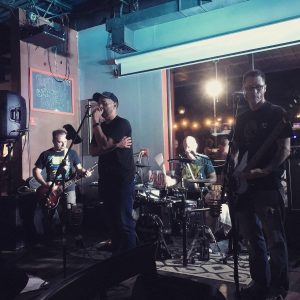 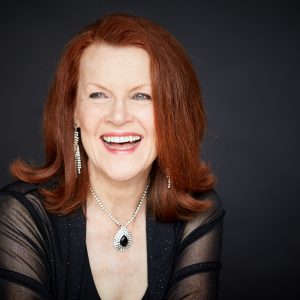